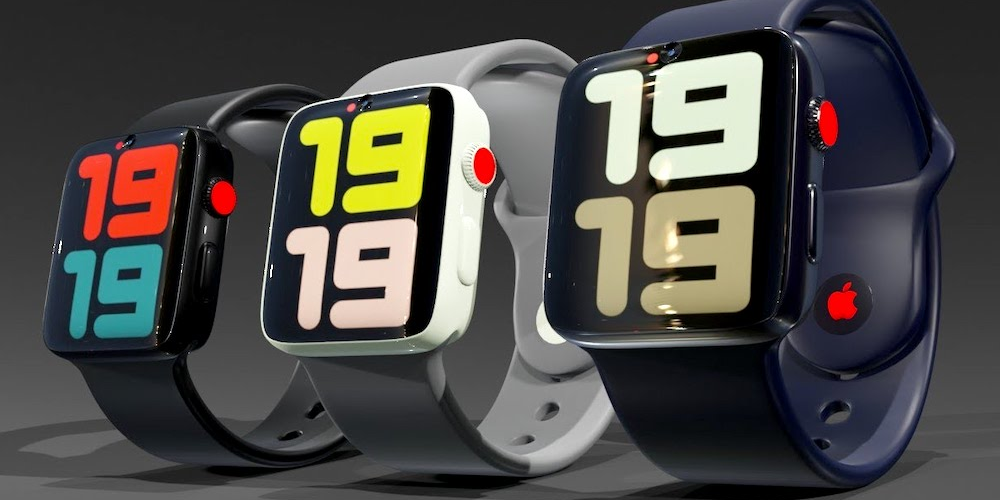 The International Trade Commission (ITC) has released an initial determination in its inquiry into Masimo and Apple, ruling that the latter had violated one of five patents belonging to the former. The patent pertains to using light sensors for measuring oxygen levels in the blood. Although Apple has disagreed with the decision, Masimo welcomed it as a step towards accountability.

According to a report by MD+DI, Masimo is a US-based medical technology company that develops patient monitoring devices. The ITC judge ruled that by importing and selling watches with light-based pulse oximetry features and components, Apple infringed on one of Masimo's pulse oximeter patents. Joe Kiani, CEO of Masimo, said, “Today's decision should help restore fairness in the market" and added, “Apple has similarly infringed on other companies' technologies."

Despite this, however, Apple remains defiant despite the ruling, according to Reuters; "We respectfully disagree with today's decision," said a statement from the tech giant, which further stated, "and look forward to a full review by the Commission." Further action will be taken depending on what conclusion is reached after reviewing all evidence presented at trial later this year.

This case highlights just how important protecting intellectual property rights is for companies like Masimo, which rely heavily on their patented products for revenue generation and competitive advantage over competitors who do not have access or rights over those same products or inventions. Companies are also dependent upon enforcement agencies like ITCs around the world taking such violations seriously; if not, then cases like these could become commonplace occurrences and render intellectual property meaningless altogether if they cannot be protected properly from infringement or theft of ideas or processes implemented within them.

All eyes are now turned towards what comes next as we await further developments relating to this case between two tech titans - whether it will end up being settled out of court or go through proper legal proceedings before arriving at any sort of conclusion remains unknown but either way, it would seem likely that both parties will explore every avenue available before ultimately parting ways amicably - only time can tell!