The Main Person Of Minecraft Got His Beard Back 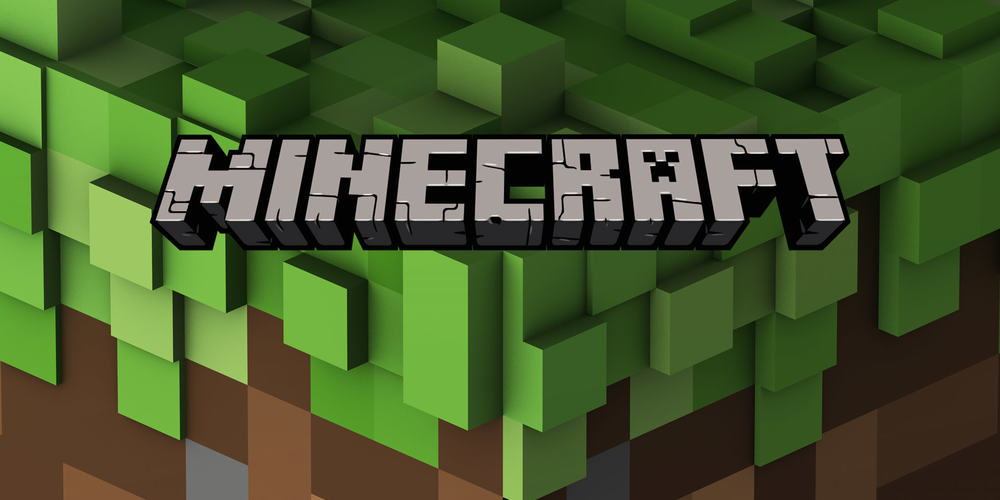 Minecraft Steve is the personification of the game that has been familiar to fans for many years. Meanwhile, the creators decided on an interesting move and returned his beard in the latest update. While it hasn't become a part of the game yet, players have reacted very strongly to the change.

Official social media posts are replete with images of Alex and Steve, where the changes are clearly visible. And although the color scheme and facial features are not affected, the difference is quite distinct. Minor changes can be traced in the details of clothing, but the most striking was the appearance of a beard in Steve, or rather its return. Many Minecraft players often see this character with a beard outside of the game in various marketing materials. Therefore, such innovation did not become a surprise, but on the contrary, it seems to be a return to the origins of the game.

If we do not take into account the various mods, where Steve's appearance changes as you like, it was only back in 2009 that Steve really had a beard. However, the character's facial hair was later removed, and now, years later, Mojang decided to bring it back.

It is impossible to unequivocally conclude whether this move is good or not because although, on the one hand, the players always react negatively to a change in the usual style of the characters, on the other hand, this is a reference to Steve's original appearance, which cannot but cause nostalgia. Many fans have already spoken out on social networks, and opinions are divided. Meanwhile, the game has a lot of skins, so the innovation is not that noticeable.

Do you think bringing back Steve's beard is a good decision or not? Do you often use custom skins when you play games? Please share your opinion below.