New Sharing and Accessibility Features Will Be Available on Android Soon 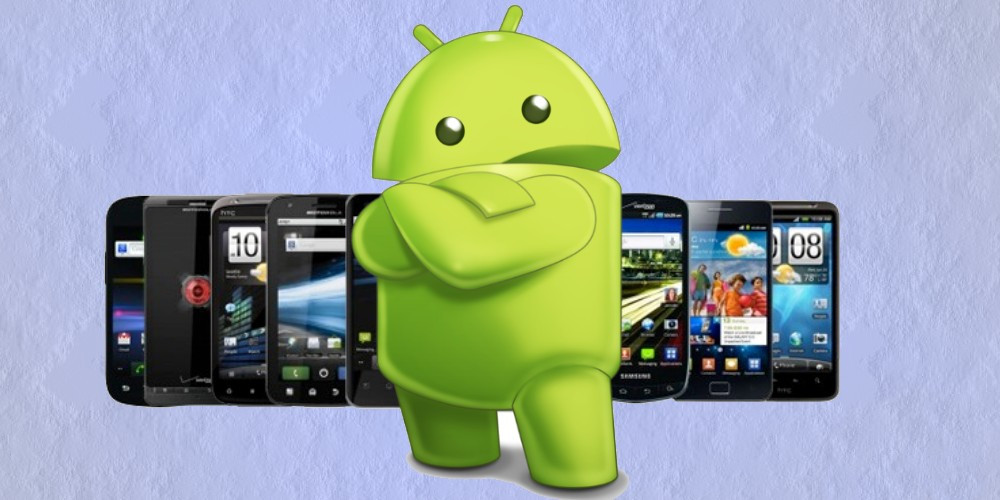 Android has taken a big step forward in terms of accessibility, performance, and personalization. One of the big changes is the release of Nearby Share, which will allow users to easily transfer files between all devices, this feature previously was only available from Android's main competitor, Google's AirDrop. After enabling it, the process of transferring files between all devices will occur automatically. The self-sharing feature has been demanded by users for quite a long time, so the news of its imminent release was received very positively. Presumably, the feature will appear within a few weeks.

The updates will also affect the availability of various Google servers. Improved widgets for Keep and Google Drive will appear, thanks to which various data can be accessed in one click. Also, there will be an update for sound notifications, which will allow the device to remember certain sounds in order to send you notifications. For example, by recording the sound of the end of a wash, you will know when your washing machine has finished washing when you are far from home.

Google TV users will now be able to use the curated library, and Google Meet users will be able to pin selected speakers to the screen during conferences. And sharing leisure time with Google Meet will become even more interesting due to the ability to play games together in real time. Typing for communication on Android devices will now offer a smart selection of emojis based on the written text. The set of emoji will also be expanded. Also, there are plenty of new features for wearers of a Wear OS smartwatch.

Which of the upcoming new Android features do you like the most? When do you think the full release of the update will take place? Please share your opinion below.